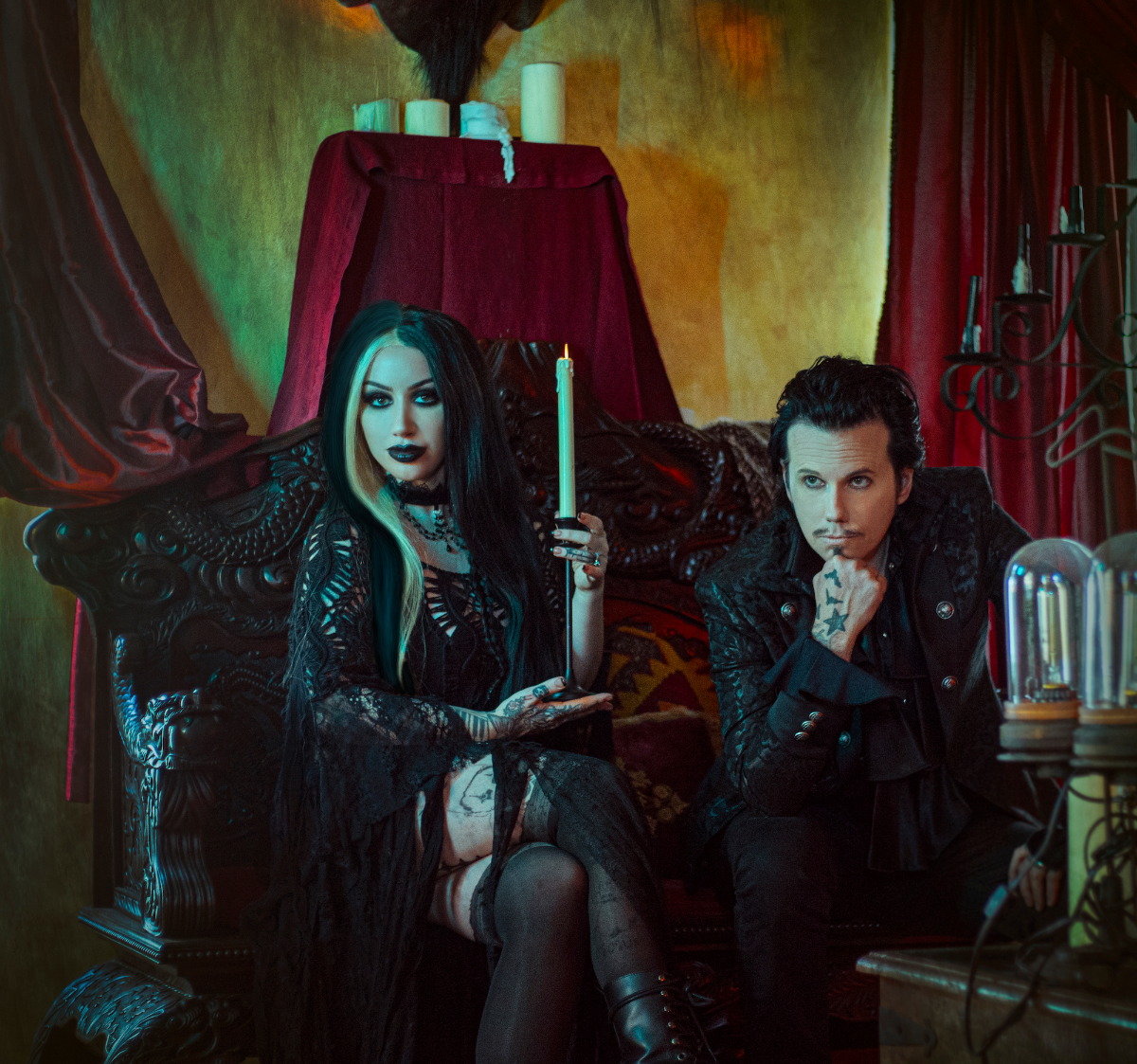 Artists
The Haxans
Ashley CostelloMatt MontgomeryAGoth-pop duo, decked out in creep kitschhigh fashion, and named after a silent filmfrom the twenties about a 15thcenturyGerman guide to hunting witches,THE HAXANSsound exactly like everythingthoseimages conjure. It’sthe psycho-saccharine music ofa fiendish creep’s fever dream...Classic art-house cinema,b-movie horror,spookydecadence,vintage American myth, and black roses dripping with blood are all tossed inThe Haxans cauldron,like so many ingredients from a well worn book of spells.The Haxans are Ashley Costello,subcultural style icon and leader of Warped Tourscreamo stars New Years Day, a seeming heir-apparent to the glory days of My ChemicalRomance and AFI; and Matt Montgomery, better known by his alias Piggy D., bassist forover a decade with multiplatinum shock rocker Rob Zombie, guitarist with horror punksWednesday 13, and sometime visual and musical collaborator with rock icon AliceCooper.The Haxans isn’t a side project. It’s the irrepressible, irresistible, and inevitable exorcismof the party-centric Halloween costume shop kicking around inside the brains andbodies of the group’s two coconspirators.Naturally, The Haxansdebut albumwillarrive on Friday the 13th-October13,2017, tobe exact.Party Monsters, issued bypowerhouse alt-rock labelAnother Century Records,is theweaponized confection produced by two years of sporadic collaboration, piecedtogether with devilish care,assembled in a studio laboratory of sorts like Frankenstein’smonster.Put onParty Monstersand get immersed in a cool hang with a couple ofweirdos up way past their bedtimes,seductivelynestled in an old house amidst thespider webs, busted keyboards, broken guitars, and an old projector runningThe RockyHorror Picture Show, tempting listeners in.Those who spell magic with a “k” and vampire with a “y,” who invoke ancient spirits inpursuit of a superstitiously serendipitous good time–all denizens of darkness will findsanctuary in the warm boudoir-like atmosphere of The Haxans, both on record andonthe stage. The duo will take their late-night revelry around the world on tour in supportofParty Monsters, collecting a likeminded cult of creepy obsessives, purveyors of thestrange and unusual, and willfully charmed newcomers along the way.
Related Events 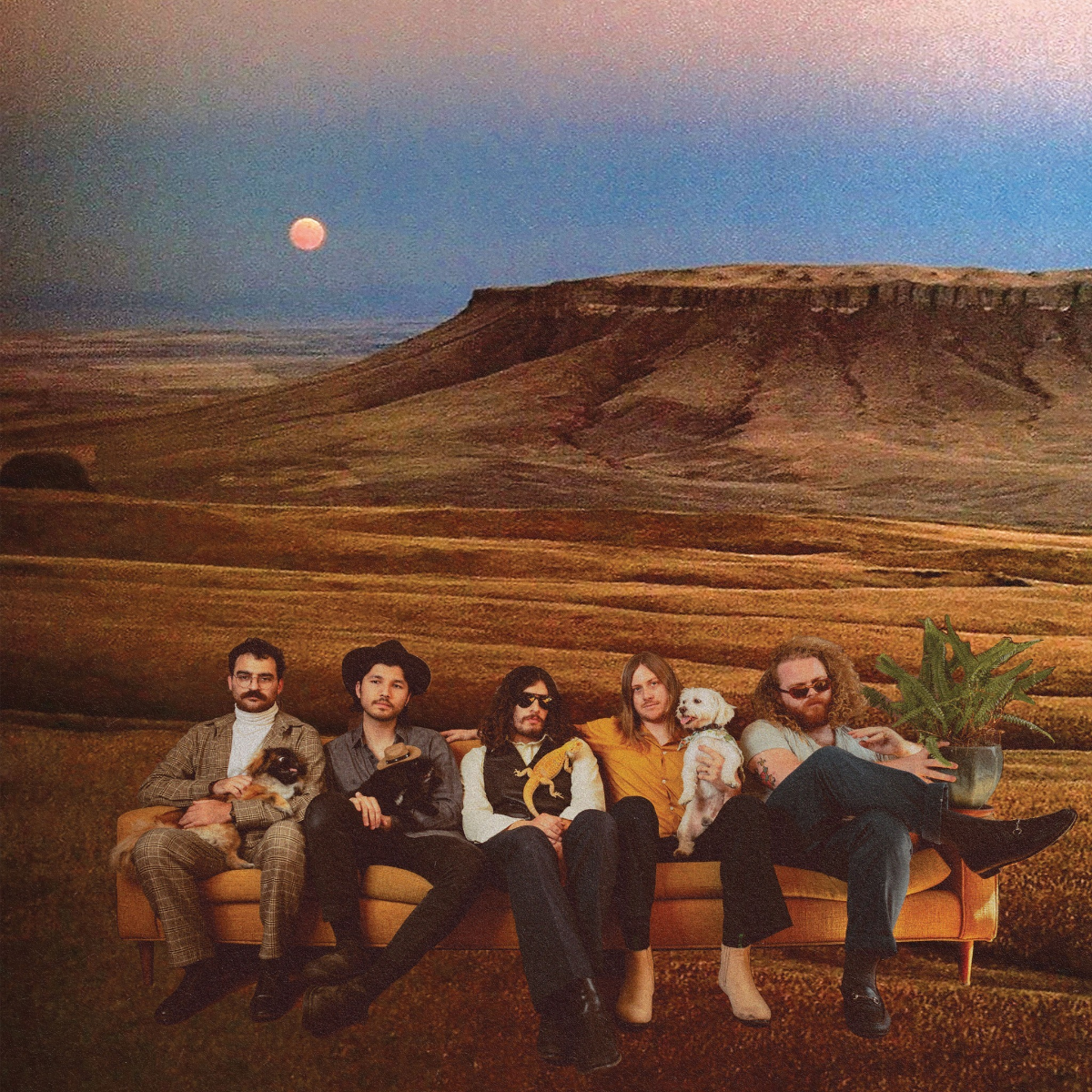 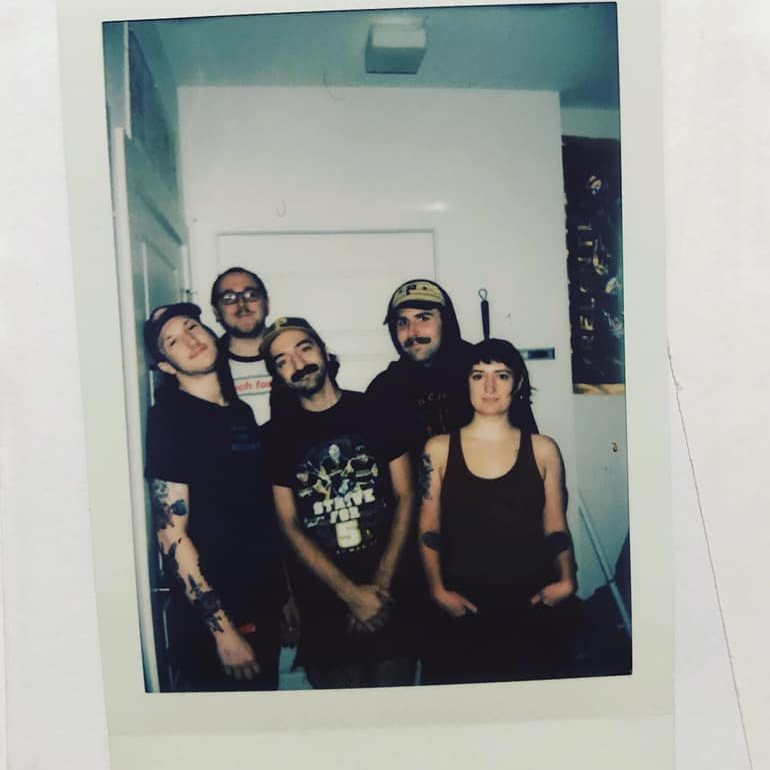 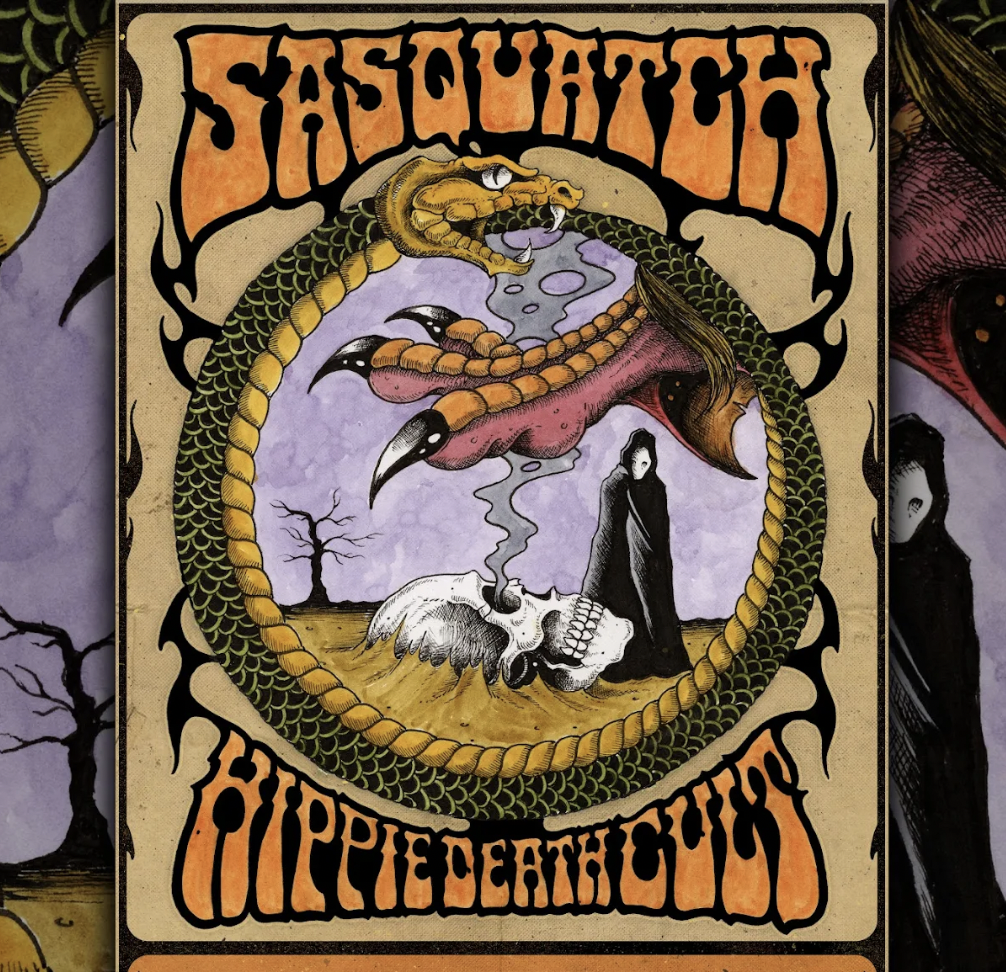